Do you know how overwhelming it is to tell yourself you have to figure out the rest of your life? That is so daunting. It’s excruciating, and it’s limiting. The rest of your life should be open-ended and filled with possibility and curves and evolution and surprises. Let’s focus on what needs to happen. what you want to happen, next.

You can’t eat that proverbial elephant in one sitting in one bite. And frankly, you wouldn’t want to, you might choke. You might get bored with the elephant. Don’t ever think you have to have all the answers right here right now, especially in terms of what’s going to happen with the rest of your life.

Leave it open; focus on the now. All you have is now. So, all you can decide is what’s next.

You know, that visual, that meme, where there’s two ladders. One ladder has these rungs that are way far apart; no mere mortal could actually climb them effectively. You would need repelling ropes and all sorts of doohickeys to make that climb. The other ladder has rungs that are spaced reasonably so that you can take the steps so that you can progress. Think about that ladder. You just need the next step.

I don’t know why we do it. Actually…there’s some neuroscience behind why we humans think or overthink about what we need to do for the rest of our lives. I’ll spare you some of that right now and just invite you to think about what’s next!

You have now. So what’s the next step? I promise a good next step or even an interesting misstep as the next step will inform you about which direction to keep going.

Thanks for being here! 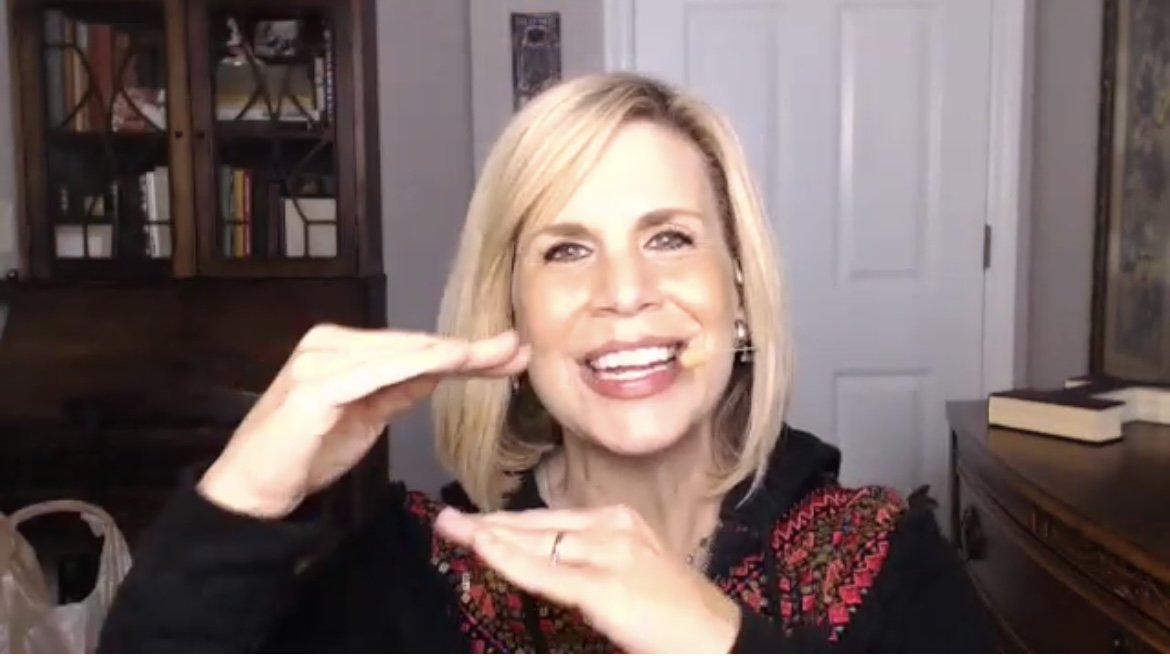