You Got Out – Now Keep Going

—video transcript—
Picture it, a young woman in Eastern Europe in, let’s say, 1904. She and her friends and family are suffering increased oppression to the point that they collectively begin to realize they cannot make a change in their homeland. So they must make a change for themselves. This young woman is among the thousands who ultimately decide to board a ship and go on an arduous journey across the ocean to get to the new world–to America, where there’s freedom, where she’s liberated to live her life to its fullest, to attempt to reach her highest potential. The trip itself is awful. The conditions on the ship are unhealthy. Crowded. People suffer, people die, but she is one of the ones who makes it. She comes to Ellis Island in the early 1900s, which was the peak of traffic through Ellis Island, she’s one of about 1,900 that show up on the day that she gets there.

She toils for hours waiting to get through immigration, to be permitted into Manhattan and ultimately to begin her new life. Finally exhausted, dirty, weary, and yet hopeful, she arrives in Manhattan. And the first thing she does is seek out the people that she knows who have gathered and created a neighborhood that somewhat replicates the village from which they all immigrated in Eastern Europe. And then she, along with so many of her family and friends, just stay. They stay in tenements in the lower East side on Manhattan. They build up instead of spreading out. They ultimately stick with what’s very familiar, the culture, the experiences that they brought with them, they essentially recreate them right where they are. The irony is it’s the United States. It’s a vast expanse of opportunity and land that awaits. And yet they stayed so close to the point where they arrived.

I think of this almost every time I go to New York city on business, as you notice the buildings and how the city just grew up, as much as it grew out, there wasn’t much space to grow out. It just built on top of itself. I think of those immigrants in how they arrived. And then they just went so nearby to begin their new lives and they missed the opportunity to spread out, to go farther, to explore more, to reach further into the vast opportunities that the new land America provided them. And I think of this and it makes me think of me. And it makes me think of you in a figurative sense. Of course, I have been in a figurative land that was oppressed. It didn’t offer the best opportunity that limited me and it Rose up inside me to make a change. And I did.

And that journey to make that change was kind of hard and awful at times, very trying and taxing it left me weary. It left me feeling coated in dirt, and like I needed to wash off to start a new. And I was so weary when I got to the other side to that new world that offered me hope and possibility that I kind of just stayed planted. So close to where I entered the new land. And I didn’t take advantage of the vast land in front of me over time. I rested, I gathered my thoughts. I got new perspective and I finally, instead of building up, moved on, moved out to spread my wings.

Are you that person, have you made a big change, a big move of figurative leap in your life, and you find yourself actually back in a very old familiar neighborhood with a lot of the same expectations and cultural mores and constraints and parameters that you ultimately sought to leave?

Join me. Let’s go out into the vast land. Let’s not just stay put right at the point where we made the big leap and landed. Let’s keep going. There’s so much room out there to be enjoyed, to be explored, to give us room, to create our own opportunities.

Thanks for hanging in, hanging with me on this analogy. It’s something I truly do think of so very often–of the irony of the vast land of opportunity and the human tendency to just stay as close to home, even though we’re quite far from where we started.

So… I hope to see you out in the vast land.

Thanks for being here, guys. 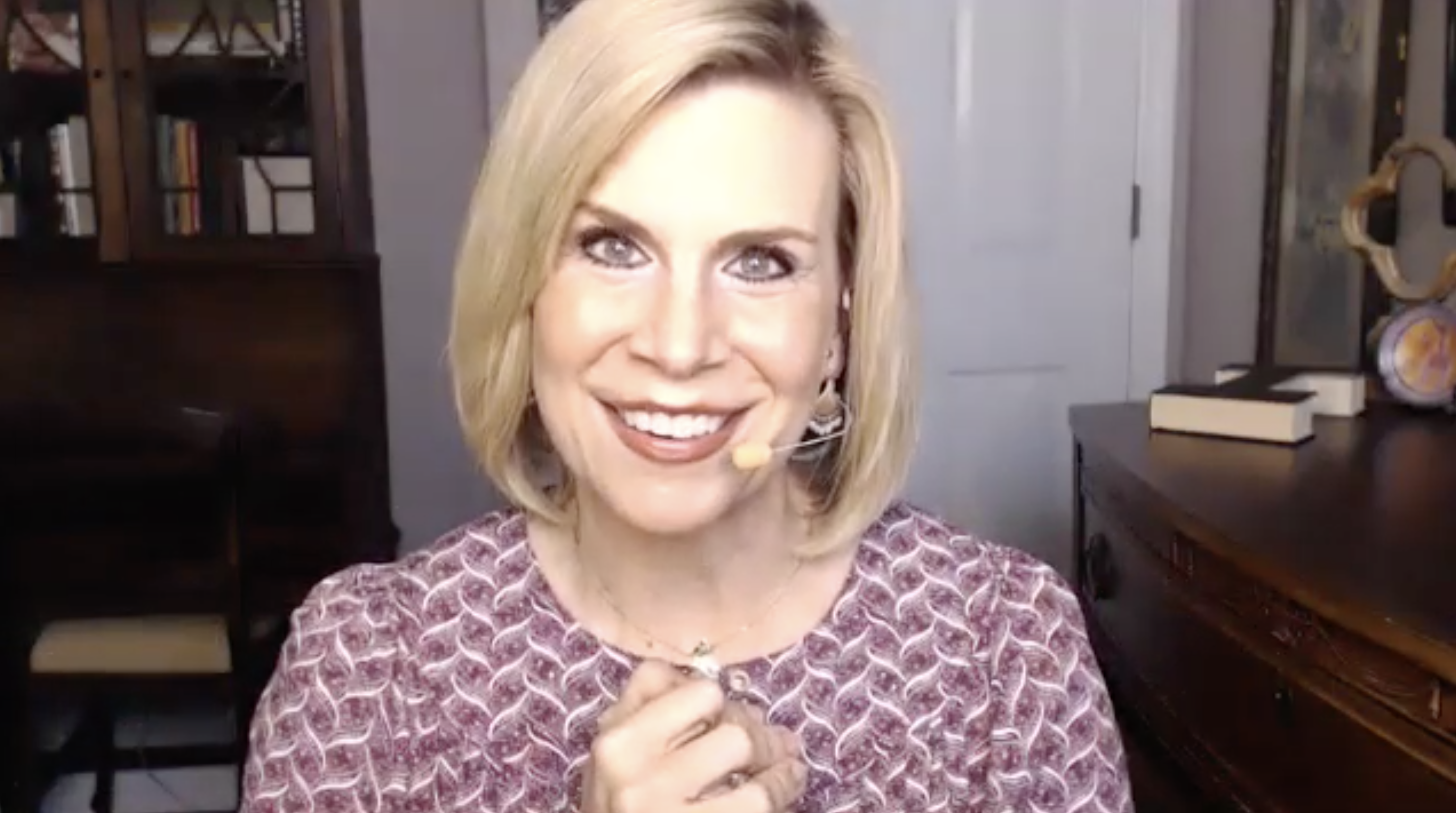 You got out. You broke free, took the leap. Now, don't stay right where you landed. Keep going! A vast land of opportunity awaits. TWEET THIS