What’s the Most Moral Way to Live?

Familiar with this kinda language?

Let’s stop moralizing everything. Let’s drop the language of good and bad, naughty or nice, wrong and right in relation to human character and as a way to interact with people or ourselves in the struggle with stuff that’s holding us back.

So let me begin this discussion by not making our propensity to moralize everything a moral issue in itself. The default to moralizing things and assigning marks against our own character or the character of others is often an implicit bias.

An implicit bias is a bias that’s learned at a very early age through the modeling of people around us. The moralizing may have its roots in societal or cultural morals, religious or faith-based teachings, or maybe passed down principles of work ethic and expected responsibility. This moralizing default is something we may not even be aware of because it is implicit. It’s deeply embedded in our subconscious processing and manifests in shaming, judging, making just about everything a reflection of someone’s character.

In the religious language I grew up with, the default is often to talk of certain struggles as an issue of the heart or say they’re the result of our sin nature or because we live in a broken world. Y’all—dang, that’s heavy stuff, the weight of the world in some cases. And who can move forward, really make progress when you’re carrying that kind of burden? Gee!

Possibly the most power powerful thing I have learned in recent years is the role of biology in repeat behaviors and challenging mental perspectives. When I got educated about neurotransmitters, the nervous system and brain function, and the evolutionary motivational triad that we all operate by—which is to avoid pain, seek pleasure, and be efficient—I came to see there was no point or gain in beating myself up about anything. Really.

I learned that moralizing locked my progress, but when I used my brain to apply what I learned about how my body works, I made strides to the other side of many repeat issues I’d been dealing with on loop earlier in my life, stuff that I used to moralize and mark as a character issue about myself. I became way more compassionate, understanding, and empathetic and helpful to others who also live on loops.
Now, notably—hang with me here—this informed approach to life doesn’t accommodate free passes. It doesn’t delete character from the equation of life, but, because I’m now standing out of those limiting loops that once held me back and I have a more compassionate understanding for myself and others, my energy is thankfully directed to what sparks me and what matters most in life. I’m better at loving myself and others. I am more motivated than ever to grow and go for what matters cause I’m not carrying that moralizing heavy burden. I now guide my decisions by asking what does love require of me. And I also ask what sparks me, what lights me up.

What if we hit delete on the idea of the seven deadly sins and approached issues with the neutral intelligence of science. That includes the core human desire for expansion growth and change. What if we guided our children compassionately, empathetically, and patiently instead of with shame? What if we did this for ourselves first and foremost?

Maybe the most moral way to live is to stop moralizing everything. 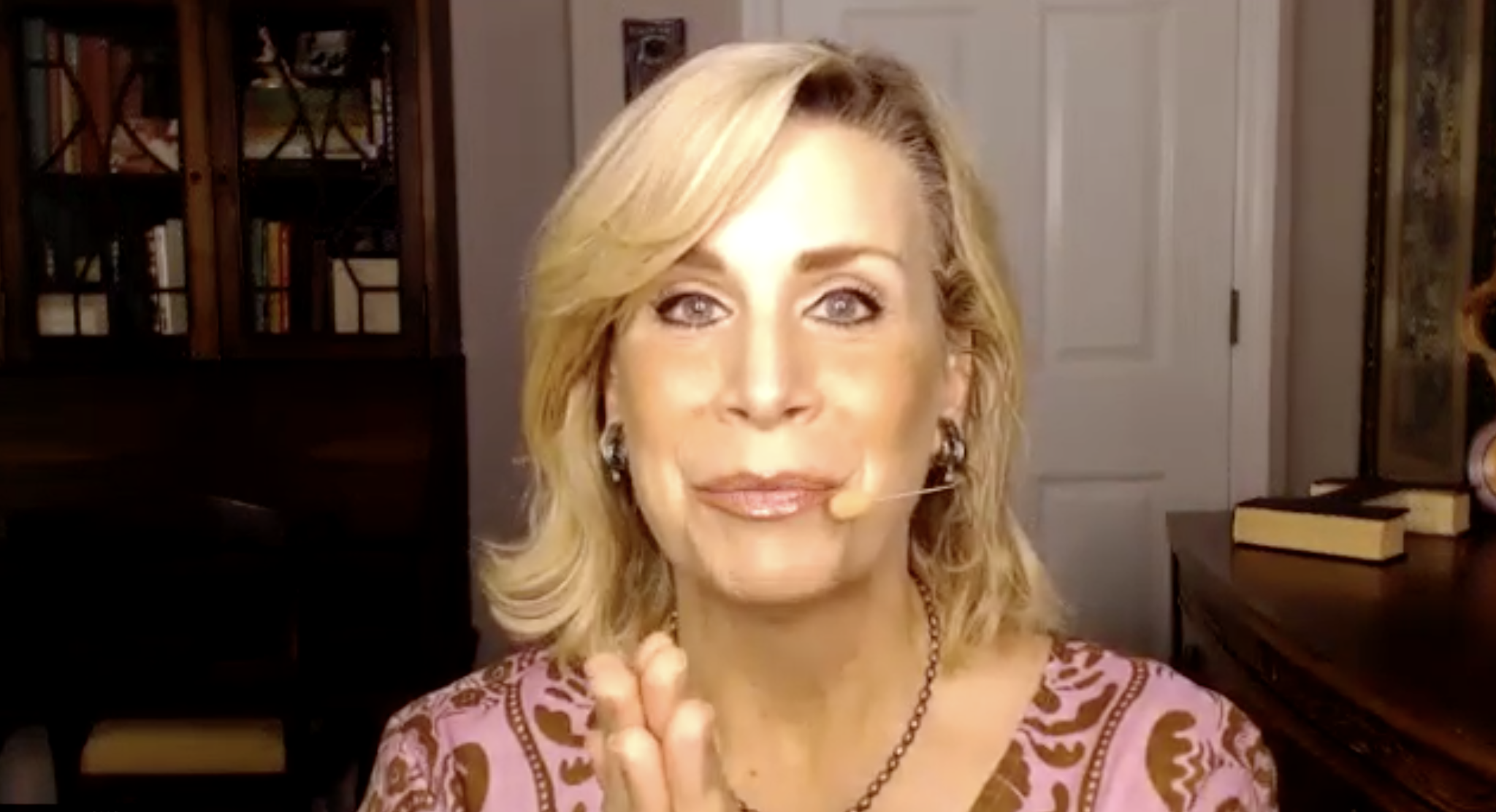 What if dropping all the moralizing is actually the most empathetic, moral way to live? Seriously! TWEET THIS