What if Bad News Were the Best News?


My friend had just found out that the diagnosis was not cancer. The issue she was facing health-wise was not life-threatening, and she confessed she was disappointed.

What? Disappointed that it wasn’t cancer?

Get this, you guys, she had a quiet sense of freedom when she thought the diagnosis might be cancer, because that would mean she would be free to pursue the things that mattered most, to shed all the things that are keeping her contained in this time in her life, and go for and focus on what matters most to her.
As she shared this, I was very moved. I felt it in my bones, and it was a familiar feeling because I’ve experienced things similarly. There have been times I thought potential bad news might be pending. And there was a sense of elation because that bad news could have actually removed some shackles and released me to do things that I really love and matter more to me.

I’ve lived it. Many, many years ago. I got a call in the middle of the night. I’ll spare you the details now, but if you’re ever curious, just ask me. This call came in the middle of the night and the nature of it, literally upended everything I knew and everything that I expected for my entire existence. That call turned me in a completely different direction–altered the trajectory of my life entirely. The news was dramatic. It was hurtful. I was shattered and broken, and yet–deep down–I was so excited. I felt immediately free from chains I didn’t know were around me. I felt released from a cage I hadn’t realized I was in. The bad news turned out to be good news.

Dear ones, listen to me. If you’ve ever experienced an inkling of this kind of experience, examine it. What is it telling you?
— My friend who quietly wished the diagnosis had been different so that she could be liberated to do and go for which he loves and what matters.
— Me having a twinge of thrill and excitement when I thought some bad news might be coming, that could loosen me up to go for what I really want to do (What?!).
— That time, where I was released from a cage I didn’t even realize I’d been in and it opened up an entirely new, amazing life for me.

Wow. I want to sit in this reality in this thought for a bit. I want to revisit how those moments have felt for me, and, if you’ve experienced them, I hope you’ll do the same because that visceral reaction is incredibly truthful and telling. And I think we need to take heed.

Now, that doesn’t mean we just go around looking for trouble. Of course. It doesn’t mean we wish for bad news, but it puts us in the driver’s seat to say, “what do we really want?”. Separate from the expectations, which are typically the things that have kept us feeling chained and kept us in an unseen cage…when we release those things or we think we’re being released from those things, and we get a sense of excitement, wonder, and opportunity, we need to heed. We need to listen.

I’m going to be taking this thought, this very visceral true kind of response to potentially negative or bad news, and I’m gonna do some introspection, some life auditing.
And I’m going to be inviting you to join me in that– ’cause sometimes that bad news could be our best news. So why not create the best news where we are now and not wait for a jarring incident, an unexpected phone call, a bad diagnosis to come our way.

Maybe we can step in front of a situation and clear our own path and just go for it. 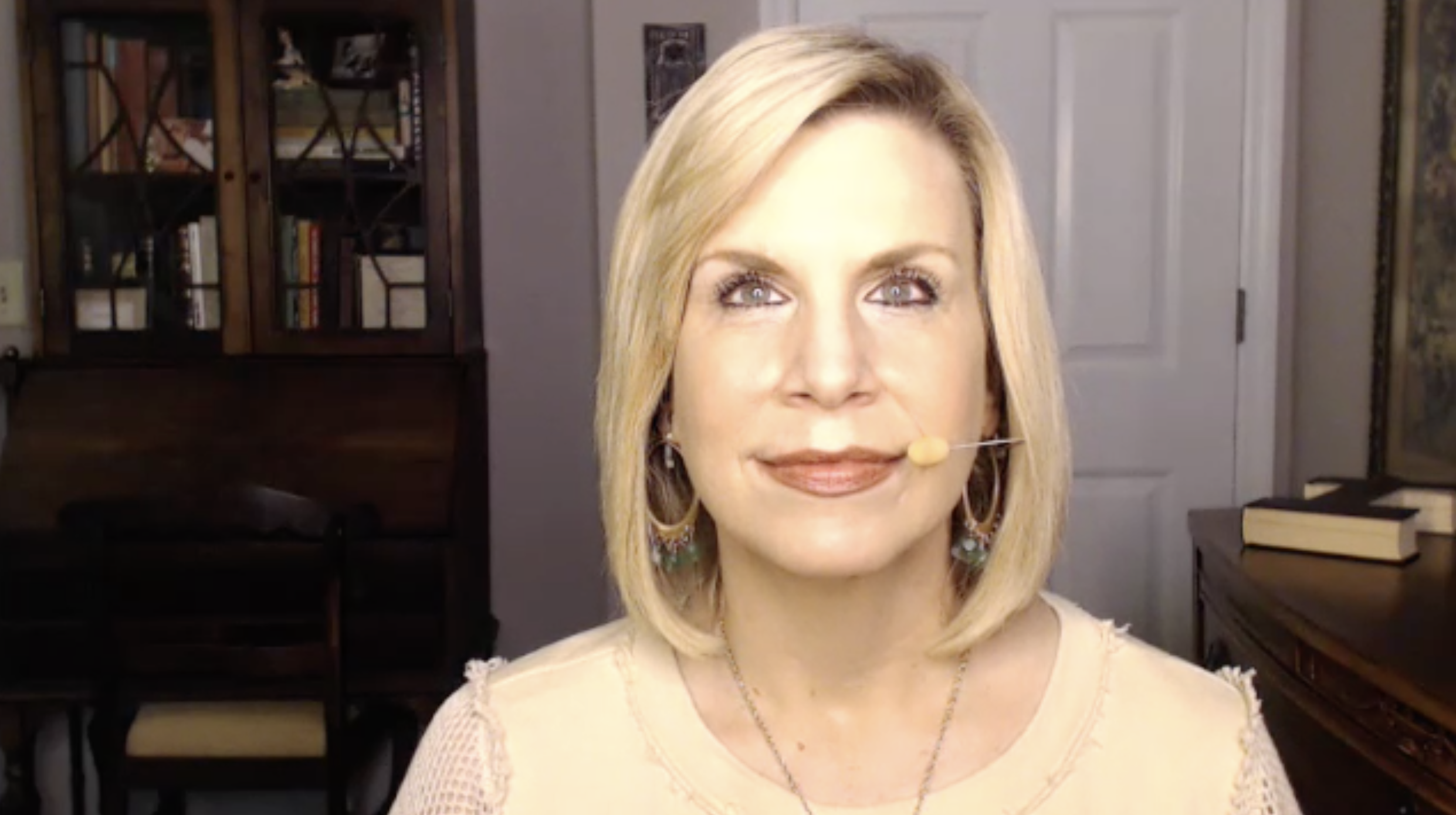 Ever felt liberation when you thought you were about to face some bad news? Take heed of that reaction; therein lies your truth. TWEET THIS