Wake Your CEO So You Don’t Become AI

I talk fairly often about something called the motivational triad. The motivational triad is the biological imperatives for human beings. And that triad is
avoid pain,
seek pleasure,
be efficient.
Your biology, how you operate as a human, is motivated to keep you feeling good, keep you feeling safe and out of pain, keep you running efficiently—in order to perpetuate the species. Hello. It’s that simple.

I also share fairly often in my materials about the fact that how we operate as human beings divies up to about 3% mental CEO, executive function—conscious, aware self-leadership versus 97% support staff is what I call it. It’s the autonomic and automatic operations that keep you running on that motivational triad to avoid pain, seek pleasure, and be efficient. And they seem to work kind of often in opposition. That self leader, that self executive, 3% CEO, seems to work in conflict to the 97% that is running on autopilot that often defaults to habits or I call ’em automations that don’t serve you well.

So what’s the deal with all that? Well, let’s look at it. The biology of it. We have a uniquely evolved brain as human beings. This prefrontal cortex that we have that houses, essentially…very simplified version …our executive functions is very powerful even though it represents a smaller percentage of how we operate on a daily basis. But we have to activate that part of ourselves. The self leader is able to plan ahead, understand that what we’re doing today has consequences for tomorrow. It’s your way of expressing personality. It’s very leadership oriented and helpful. But because we are wired to operate efficiently we default to the 97% support staff very often.

So as human beings, we need the wake up call to bring the self executive to the forefront, to stay awake, to be involved. And the cool thing is when we’re conscious and we’re using our beautiful biology to work to our advantage for modern times modern society, we can create new automations, new habits, that actually support what we need to do.

Now, a lot of this wiring is more primal. It served us well in times where there was lack, less abundance, there wasn’t the technology. Even food sources were less reliable. Our brains have evolved to a point where we’re kind of maxed out in our modern times.

Here’s a couple of ways to bring the CEO awake and in the lead. As you look at things that you want to change in your life, rather than speak restrictively, like you wanna change the way you’re eating and you say, “I can’t have dessert.” Well, “can’t” is interpreted by your 97% support staff as limiting and it creates a dissonance that what you’d really like to do, eat the thing that you know doesn’t serve you well,iIt’s off limits. So you see that as very limiting and it works against you interestingly.
So— -lay to that CO, the 3% part of you that’s leading. and make it a conscious choice. Say, “I don’t eat X, y, Z.” Or if you want to incorporate more movement into your daily life, say “I do get up and take a walk around the neighborhood every morning before 8:00 AM.” Make it a choice. Not make it something that’s some unseen requirement that’s on you because you do get to choose.

A lot of us forget that we live a life in which we do have choices. So step up and make those.

It’s your decision. When we see little kids choosing what they wanna wear for the day and it doesn’t match at all, but the parents let it ride, or they say, “I wanna do it”, and they grab the toy or whatever and they wanna figure it out on their own, it can be frustrating if you are in charge of that child or the parent of that child. But it’s a very positive indicator that that self-executive is growing and exerting itself. That child is testing out the waters for their executive functions, and we want that to happen. We want to nurture that because…guess what? That same instinct for the child to say, “I’ll do it. I wanna pick or I’ll fix this myself”

Now the twist is that 97% support staff wants to be efficient and avoid the pain of decision making. Sometimes, because that’s such a large part of who you are, it can be very strong, but that CEO part of you is way more powerful. It simply has to be activated. We don’t even realize we’re running on autopilot so often.

Just a few thoughts. Hope it helps. See you next time. Thanks for being here! 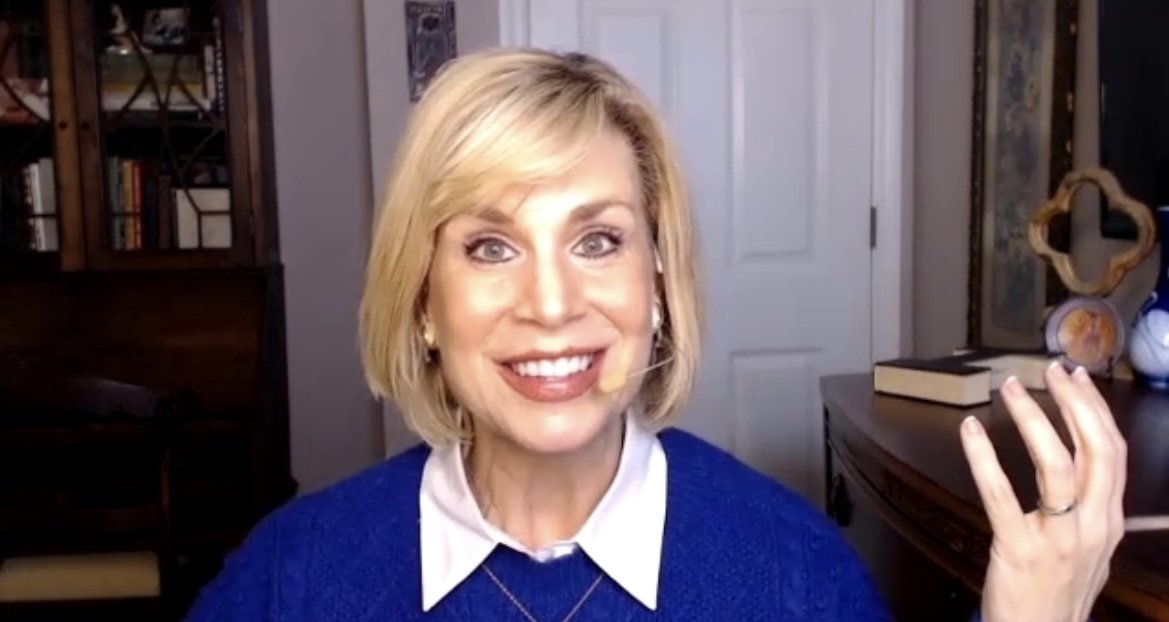 If we don't wake up and consciously choose how we live our lives, we're nothing more than artificial intelligence. Be the CEO, not AI! TWEET THIS