Right for You, Right for Everyone

This statement came to me many years ago in context of a situation, in which had I made decisions and taken action based on what was most honest and healthy for me, would have been better for everyone else caught in the ripple effect of that situation.

The statement came to me, and I immediately received it as truth. accurate, and completely reliable to go back to when I faced future situations to know that I should make decisions and take action based on what was right for me.

But I’ve struggled with this thought as much as I have received it and known it to be true and proven it to be true in so many situations. The reason I struggle with it is because it seems to, on the surface, collide with standards of societal and faith-based interactions. In other words, we’re taught to put others first and, depending on your faith journey, you might also be, taught to put God or Jesus first and then others, and then consider yourself. And those are a fundamental and foundational tenet of so many organizations, societal interactions, and religious faiths – that we should fall last in the equation of who to consider and who to serve.

Here’s the deal.
I have lived so many times in which I realized I was trying to go by the formula of putting others first and to do so. I absolutely infringed on what was important and needed and necessary for myself. And because I was so infringed and I was wilting under that decision, the people that I presumably was trying to help and serve ultimately suffered because of my decision and my action that was not properly aligned and motivated. I also have had concern as I consider this truth – doing what’s right for me is doing what’s right for everyone else – because, um, isn’t that selfish? Like in an extension of what I’ve just described, Am I motivated by what I want and it’s my way or the highway? But I’ve come to realize and am able to articulate now that when I am making decisions and taking action based on what’s right for me, right Is not self-indulgence per se.

It is about what is honest and healthy for me. And anything I’m deciding to do that is right for me, that will be right for everyone else is something that could be shown in the light. That if a spotlight was put on it, I could stand tall in the decision and action that I were to take. In other words, I’ve seen people attempt to twist this, to justify really audacious negative behavior that was, for lack of a better term, self-indulgent in a way that could degrade quality of life and opportunity. That is not what I’m talking about here. I’m talking about what is right being what is honest and healthy. And I’m actually even removing the stigma of quote, unquote, “good or bad, nice or naughty” from this. Right, In this situation, I’m defining as honest and healthy.

So for example, and I say it could be in the light, but here’s an example. I had to make a decision in my late twenties, dealing with a relationship that I knew I could not remain in. It was not good, and I did not want to sign up for the next chapters. I needed to make a decision and take action based on what was honest and healthy for me. And as I did so, logistically, I had to do so in the dark – and that’s kind of literal. Like I had to make a move, like pack the house and move states and states away. And I did that under the cover of night for my own protection, But should anybody ever ask me about that decision and ensuing action? I’ll gladly shine the light on it. So, there was a protective quality to the right action I took for myself, but, hey baby, shine a light on it any time should you need to understand the decision that I took and why.

What was right for me was right for everyone else involved my decision to break free and move on to get out of something that was not healthy, not honest, not best for me, ultimately cleared the path for everyone involved to move on with the new reality and to either deal with the circumstances and progress or find new relationships and new opportunities. For me to have stayed to follow a formula of putting others first and “good girls don’t bail out bad situations like that” would have left me angry, bitter, hollow, wilted, and nobody needed that person to show up on this planet and in this life. I needed to do what was honest and healthy for me, and that was ultimately best for everyone else.

So I want you to consider this for yourself. Again, this is not a free pass to say, “whoop de doo, here I go, I’m outta here” or whatever. I’ve also come to learn that what’s right for me is often considering others with more love and more compassion and more involvement. Certainly I’m not a mom, but I can imagine that a mother may find that what’s best for herself is to put her family very high on the list, to disregard family may actually be what is not healthy and honest and best for oneself. So the interpretation is there, but the reality is it’s not in a disregard to others in our lives. There’s actually a strong consideration for how we show up in how we care for and interact and engage and love those in our lives.

Thanks for listening.
oxo,
Irene 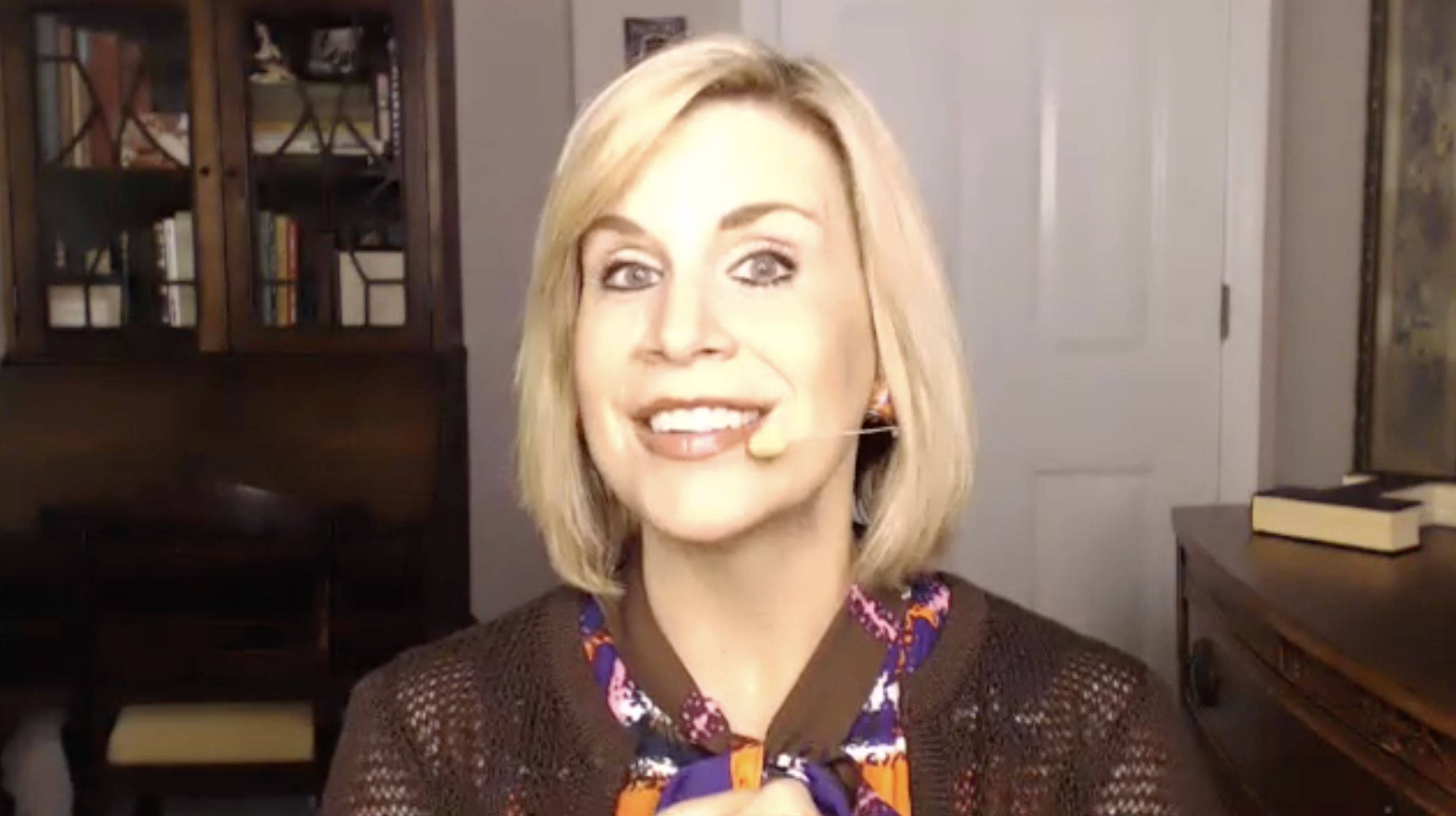