I’m Doing a Great Work and Can’t Come Down

Your highest pursuits…your life’s great works…require laser focus and unwavering commitment. I know this firsthand because I’ve been way too easily derailed too many times in my life.

Can you relate? Have you ever been easily derailed from a goal or pursuit? Let’s dig into some inspiration to not let that happen again!

Being easily derailed is really about uncertainty and insecurity. I never blame the situation or the someone involved in any of my derailments; I take responsibility for having been like a feather in a hurricane, so easily blown off course.

There’s a story from an ancient text commonly known as the Old Testament about a man named Nehemiah who served as cup bearer to King Artaxerxes. Nehemiah’s lineage was from a city some distance away, and when he learned that the people there were suffering and struggling, he requested the opportunity to go help them; the king not only agreed to his time away but granted him governorship of the province so he would have the authority to truly make a difference.

When Nehemiah arrived in the region, the situation was more dire than he realized. The people struggled from lack of resources, debt, no coordinated protection, and constant attack from outside regimes.

Without an adequate city wall, the people were sitting ducks, so Nehemiah immediately prioritized the rebuilding of the enclosing fortress. Others had tried this before but were easily put down by the outsiders who sought to maintain a foothold in the area. However, Nehemiah proved to be an excellent leader and quickly began making headway to secure the province. He created a system by which the people participated in the rebuilding of the wall and were equipped to effectively protect the operation, as well. Nehemiah himself was so committed to the mission that he wielded his tools and joined in the rebuilding alongside the people.

The outsiders who’d long profited from the beleaguered people became concerned by Nehemiah’s progress and plotted to kill him. Messengers were sent on numerous occasions to entice him to abandon his work for a visit with the neighboring leader. With each attempted diversion, Nehemiah—who was literally up on a ladder, laboring alongside his people—replied with resolve:

“I am doing a great work and I cannot come down. Why should the work stop while I leave it and come down to you?”

That’s commitment. No compromise. No ‘aw, what’s a few minutes?” No feeling flattered. No distractions.

What’s your mission? What’s the great work you’re doing that can’t be compromised by any diversion? Sure, Nehemiah’s potential diversion would’ve resulted in his murder. Your diversions and mine aren’t quite so dramatic. Some of what could distract us might even be seen as good, positive, harmless or well-deserved things…still, they could totally derail a great work in the moment and delay completion.

I appreciate this story so much because it’s an incredibly powerful antidote to shiny thing syndrome. It’s kiboshes “I’ll get to it later.” It annihilates my propensity to get sidetracked with works that don’t fall into the ‘great’ category.

I am doing a great work and I cannot come down.

Years ago, I had a women’s sports association as a client. The newly appointed director had been hired to focus on a singular goal: grow the association’s membership in a very tight timeframe. At every meeting, in consideration of any event, campaign or promotion, in her emails, and in context of every single decision she had to make, she would unfailingly ask: “will this gain us new members?”

The increase of membership was her great work, and, wow, she would not come down from it.

Say this with me now:
I am doing a great work and I cannot come down.

Thanks for being here, guys!
oxo,
Irene 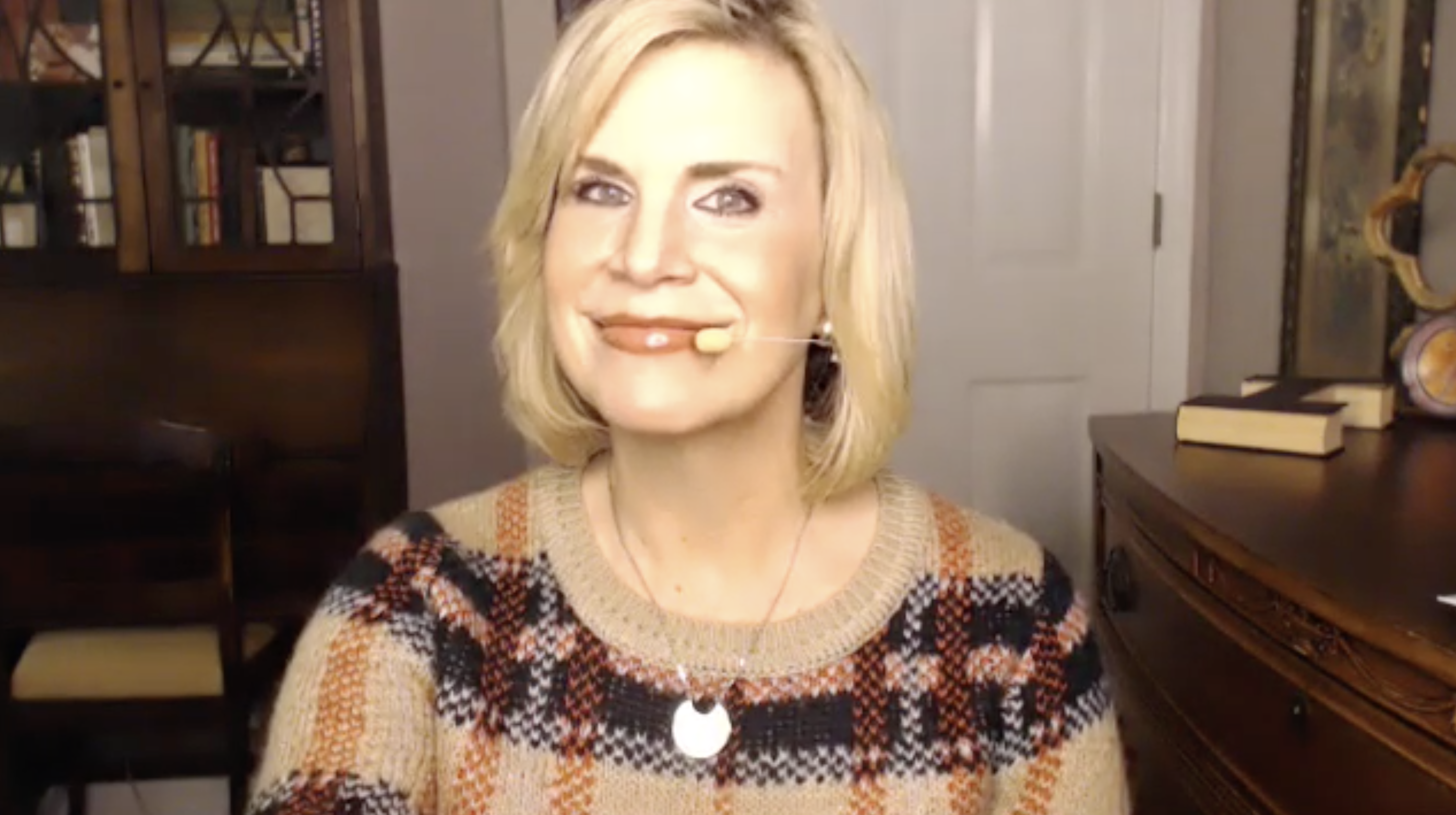 I am doing a great work and I cannot come down. TWEET THIS