Find the Light, Shine the Light

Many years ago, I had a very interesting incident involving a very small bird. I had a Christmas wreath on my front door. It was Christmas time, and a friend was coming over and we were going to go out to see a play for the evening. She knocked on my door. I opened the door to greet her, and we both noticed something. It was not definable. And it was so brief and quick, we were like ‘did something just come past us?’ We didn’t know. It was weird. I looked around the house, the living room, wasn’t seeing anything. We had a play to get to, so we went on our way. It was a curiosity, but it was forgotten for the evening.

When I returned home, I entered a house that was clearly occupied by something that was not normally there. I saw little droppings. I saw evidence that, indeed, a bird had fluttered by us when we opened the door earlier in the evening. I had a bird in the house. Oh my goodness.

Side note here. I’m a major bird nerd. I love birds so much. Ever since childhood, I’ve been a fan of the feathers, but I didn’t necessarily want a wild bird flying around in my home, especially in the deep hours of the night. But there was no way to catch this little guy. It was a Carolina wren;, they are notorious for being very, very industrious, very clever, about where to put their nests. And evidently this Carolina wren had been checking out the wreath on my door as a potential spot to set up house.

So in my home, in the living room and sometimes upstairs in the bedrooms this little wren was in the flight of its life and the fight of its life, trying to get out of this undesirable, unknown environment and make it back outside where it belonged. And, oh, did I try to help! I attempted ceaselessly deep into the night to try and catch the little guy in any way I could, of course, tenderly and never to harm, but just to get him to a place (or her, I’m not sure!) to a place where he or she could fly free and be back where the birds are meant to be, but it was just not happening.

Obviously again, I said I had returned late in the evening. It was pitch black outside. The place where I lived at the time, this was a long time ago…I wasn’t even married yet at that time…the windows didn’t open. It was a rental. I tried to open the front door, but it was so pitch black outside, the bird was seemingly unable to recognize that that was an exit point. I’m not sure why that was the case, but perhaps because there were lights on in home, there was too much a differentiation. It’s, it’s an a mystery to me, but that open front door eluded that precious little bird that was so frightened and scared as it flew around my home.

It wasn’t until morning came till the sun began to rise, till light began to break, that that bird realized the open door was its path to freedom. It took seeing the light for that little bird to know where to go to finally be free.

I have thought of that story, that incident, so many times over the years, not only because I love the birds and I have since become even more attuned to the nature of little Carolina wrens and the odd places they will build their nests, but the metaphor of the light!

Sometimes it’s just too dark to know the path to freedom. We need the break of dawn. We need the sunrise. We need the glimmer of light to come for us to know which way to go.

Can you be someone’s glimmer of light? Can you be the break of dawn that someone needs? Can your experience serve as the brightness someone needs to know which way to go, to get to the path of freedom. Maybe there’s a lesson to be learned from the little bird.

Shine, your light, and I’ll certainly try to keep shining mine. 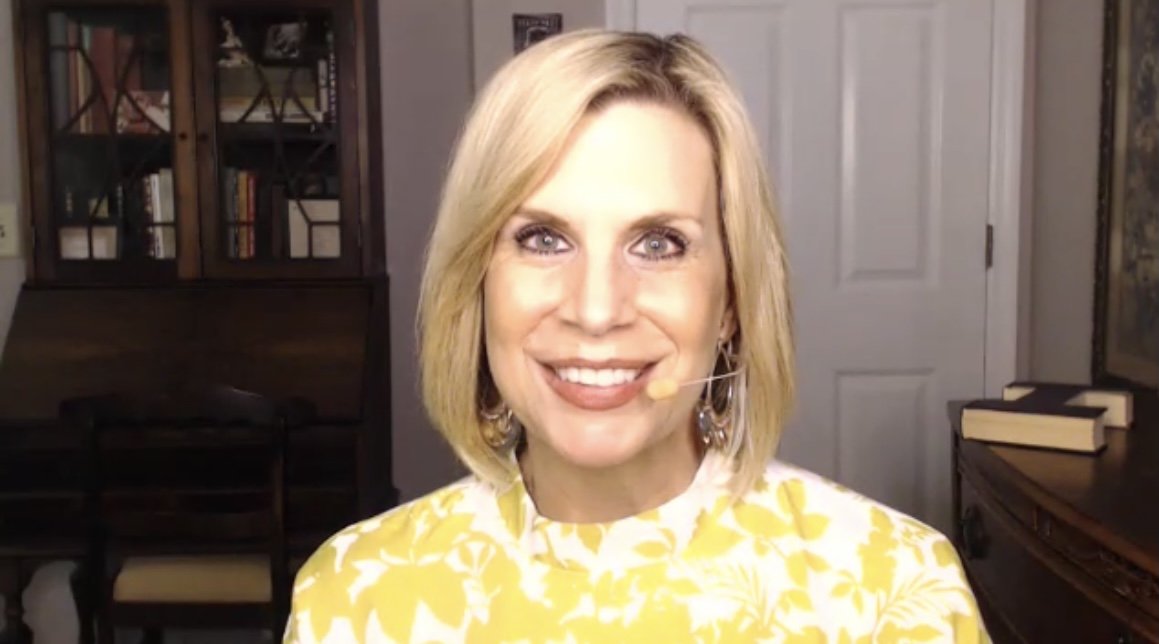 Sometimes it’s just too dark to know the path to freedom. Can you be someone’s glimmer of light? Can you be the break of dawn that someone needs? TWEET THIS