Are You Tired or Uninspired?

And here’s why I did that. I was working on a big project, a project that means so much to me, and I faced some unexpected tech glitches. (And That’s a redundant phrase. Pretty much all tech glitches would be unexpected, right?) But I had to power through. This project needed to launch the next day, and people were counting on it. And it means so much to me. Frankly, it’s a project that is not making me any money right now. I hope that it will, but I just feel called to make it happen.

So when I say that I “powered through” that night, interestingly, when I really reflect on it, there really wasn’t a big power through thing going on.

Now I’m hitting pause and thinking… Wow, what I’m learning about myself and this project because of the all-nighter is so revealing! Clearly I’m dedicated to this project. Clearly I’m committed to making it happen. Clearly it taps into something inside of me that gives me energy, and it connects with something inside of me that makes it worth the effort. Of course, I’m not planning on doing any other all-nighters, I’ve learned a lot through what I had to deal with that night and I won’t let it happen again. Lesson learned indeed. But, wow.

The biggest and most wonderful lesson is I’m on the right path.

What really affirms this path for me, not only is the energy I found in that moment when it was so needed, but because I have been in seasons where I didn’t have that energy, where I was focused on work that did not align with my purpose.

When that happens, when the work and the obligations just really don’t align, you’ll find yourself tired, not inspired. It’s one thing to work on something as I did two nights ago, and it just takes so much and demands so much. And in that, it gives as much as it takes. It contributes. It fuels, it feeds as much as it demands.

But when you’re not in alignment with the tasks at hand and the overall work that you’re dealing with, you will definitely feel a level of emptied and tiredness that reveals to you you’re lacking the inspiration that you need.
Please note, as I’m describing this, what I did during that all-nighter was nitty and gritty. If I had had my druthers, I certainly wouldn’t have invited those rather grueling tasks that I was dealing with in the middle of the night. It’s not like I was like, “woo, this is cool. And all is well.” I was, you know, focused and feeling the struggle by all means. But I also knew it was completely worth it.

Hit pause right now with me and wonder and think, are you tired? Or just uninspired?

We’ve all gotta do what we gotta do to put food on the table and pay the mortgage and put kibble in the bowls, and all that kind of stuff. But let’s hopefully be able to find the thing that connects, that adds meaning and purpose. Even if it’s not your main vocation, even if it’s something that you’re doing on the quote unquote on the side, like I’m doing with this big project. That helps make the days a little bit shinier and brighter to know you’re on a path. It’s worth it.

So yeah, I pulled an all-nighter. It was great.

More of that, please. 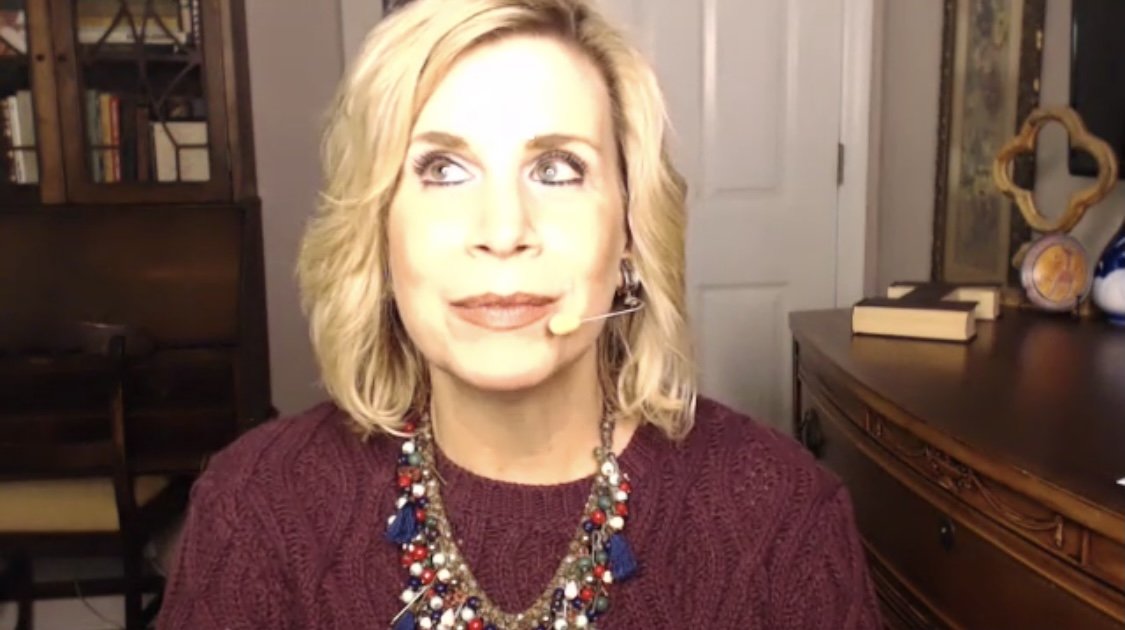 Are you tired or uninspired? What doesn't fit drains, what connects with purpose sustains. TWEET THIS